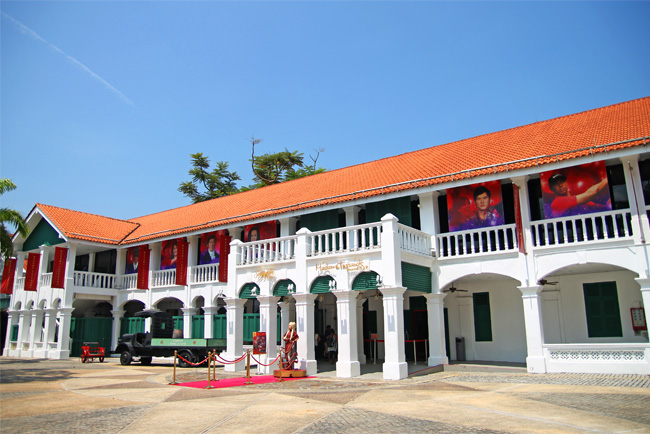 The Listening Lab was awarded this project in Oct 2017 after its proposal to use a FM solution was accepted.  The project was commissioned in Jan 2018.

The FM transmitter was set up to interface with the Movie server where it produced a balanced signal in output. However as the FM transmitter requires an unbalanced input, an adapter was needed to convert the signal from balanced to unbalanced as shown in the photo below.

The hearing aid user will require to wear the FM receiver and neckloop around the neck. The neckloop will generate a magnetic field to communicate with the telecoil in the hearing aids, thereby allowing the user to hear directly from the audio source without surrounding interference 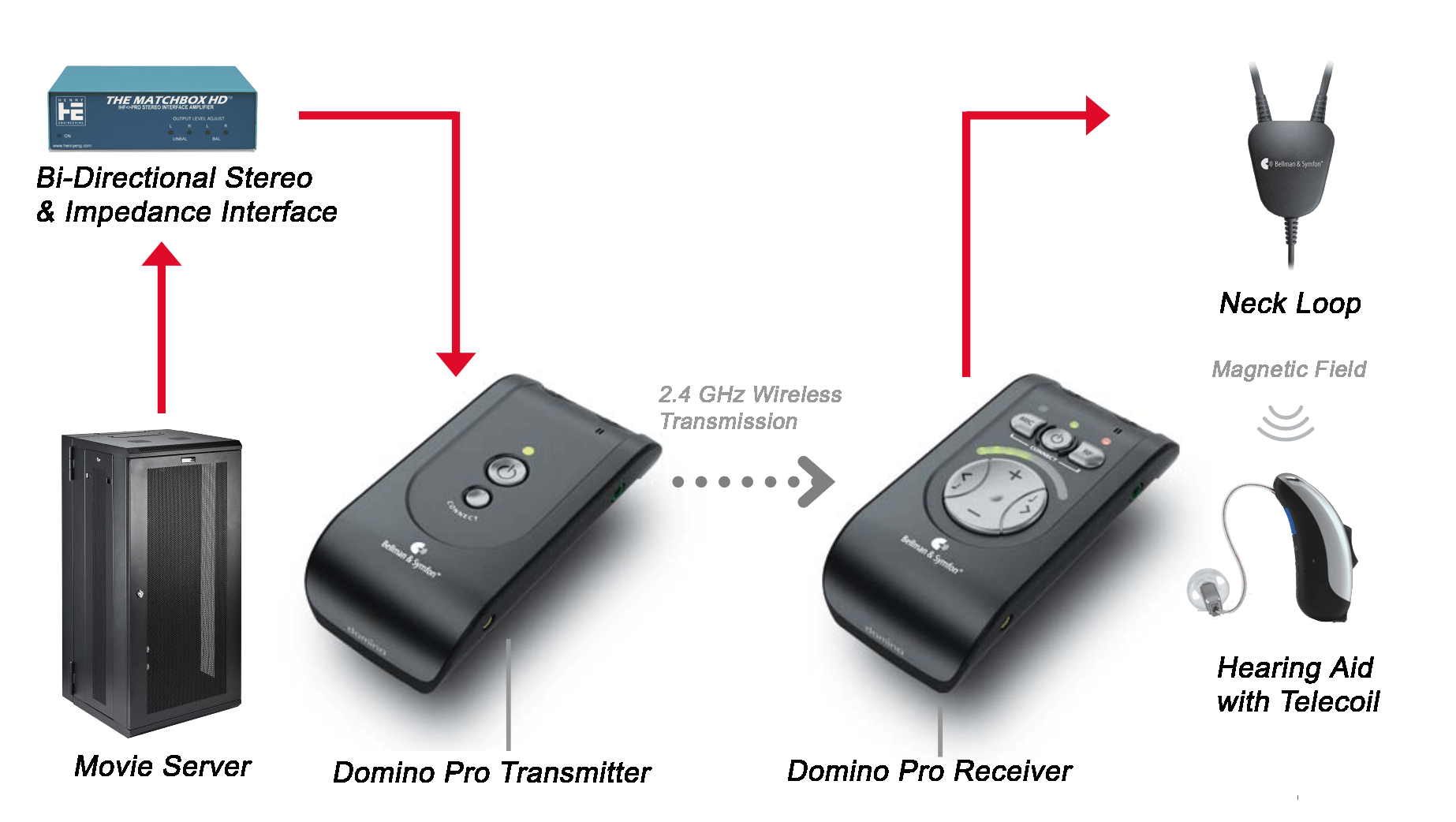